Get fresh music recommendations delivered to your inbox every Friday.

Paradise of the Blind 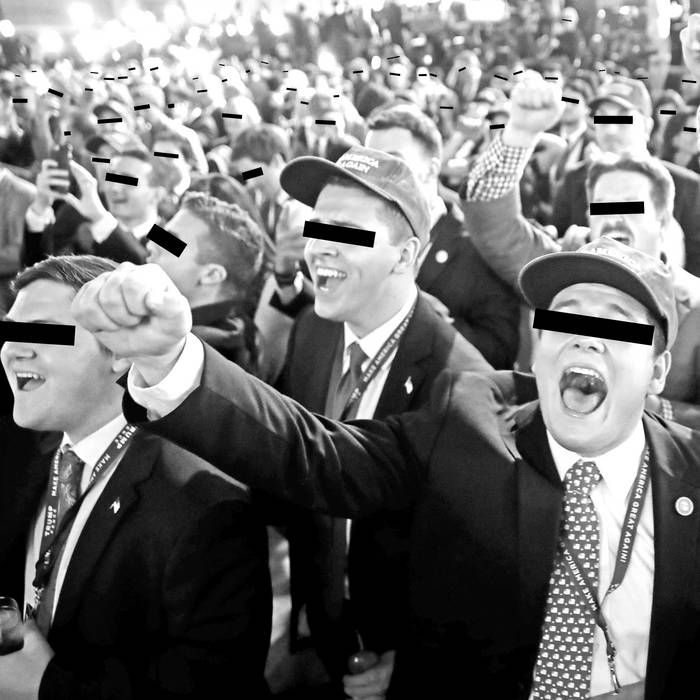 "Two centuries ago, a former European colony took it into its head to catch up with Europe. It has been so successful that the United States of America has become a monster where the flaws, sickness, and inhumanity of Europe have reached frightening proportions."

Frantz Fanon, The Wretched of the Earth

Bandcamp Daily  your guide to the world of Bandcamp